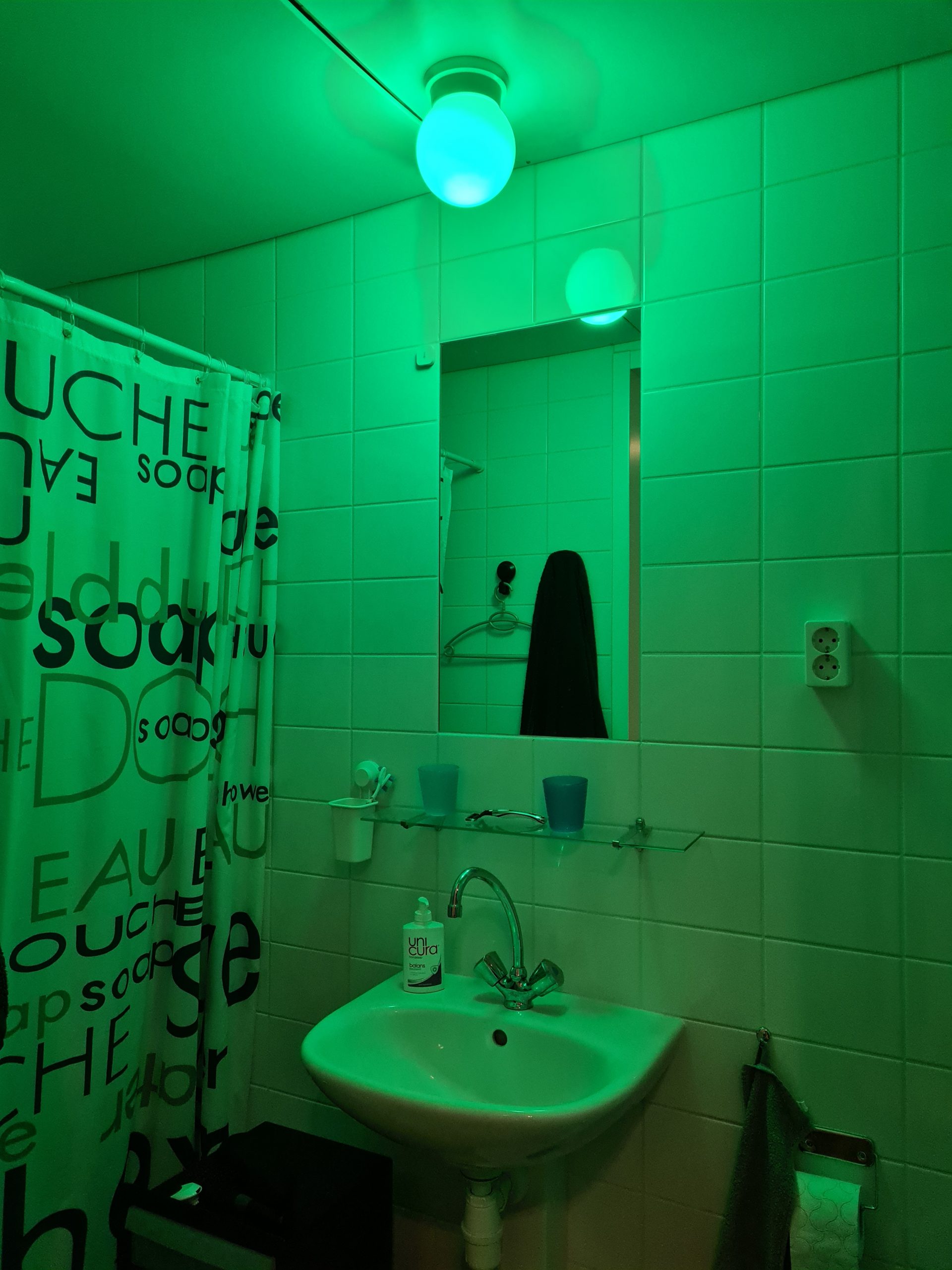 Hey hello, there I’m again with an update! In this blog I will come up with a number of updates that I’ve made in Home Assistant / my house, such as new hardware and I will show you a great idea how you could possibly save water while showering. But first, Blueprints!

Recently it’s now possible to make blueprints in Home Assistant, with this you can create a pre-made automation that contains all the logic and others can easily import and use them as a basis for their automation.

For the above devices I made a blueprint, the Opple 6 way is to control lights, with also dim and max / min brightness options. You can use the D1 to operate curtains, click on the name link to see all the details.

Previously, Nabu Casa only supported a few languages through the TTS service tts.cloud_say, but that has changed since the release 2020.12. Due to some adjustments I made, it now supports all (at that time known) neural voices that are available via the Microsoft Azure platform.

Did you still use the standard Google TTS? Then it is definitely recommended to try the neural voices, because it really sounds much better!

A lot has changed in my studio! I will list the coolest things for you 😉

Be aware of your water consumption while showering

Lately I had a lot of things in my head about how you could save on gas / water / power and that’s why I now come up with a nice little idea that I’ve worked out to save water while showering.

On average: people shower for 9 minutes and in monetary terms, you spend about 50 cents on water at a time, but what if we shorten the time to 5 minutes from now on?

Part 1: when is someone taking a shower?

To begin with, I had to figure out a way to detect someone in the shower. I previously solved this with a water leak sensor in the shower tray, but that’s actually not user-friendly at all. That’s why I now have a Xiaomi temperature / humidity sensor stuck quite high in my bathroom, based on a high humidity I could determine that someone is taking a shower.

Fortunately, I also have the advantage that when I leave the door open after a shower, the value drops again very quickly so the binary sensor status can be quite accurate.

Part 2: make yourself visually aware of how long you shower

The next step is to indicate how long you are in the shower, for that I have chosen to replace my existing TRADFRI E27 lamp with an RGB light. Then I made 2 automations:

For both options, the color is only displayed for 10 seconds, then the light returns to the previous situation. You can find the code here. Let it inspire you to new ideas and do share them with me.

Recently I also received some new sensors and this time it’s the Xioami Mijia light sensors that I bought. Previously I used the sun position to switch the lights in the evening, to fine-tune that even more I now want to use these light sensors as a trigger for automations.

Currently I’ve built an option where the lights automatically switch on and off (source code) based on the LUX value, but if I temporarily don’t want this, for example when I’m asleep or away from home, this function will be automatically switched off or I can switch this manual via lovelace.

I wish everyone a merry christmas! 🎄🎅 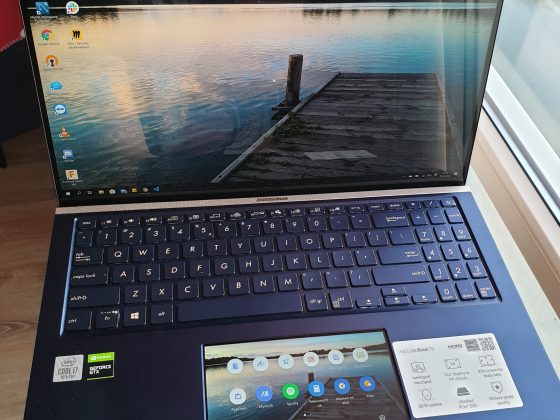 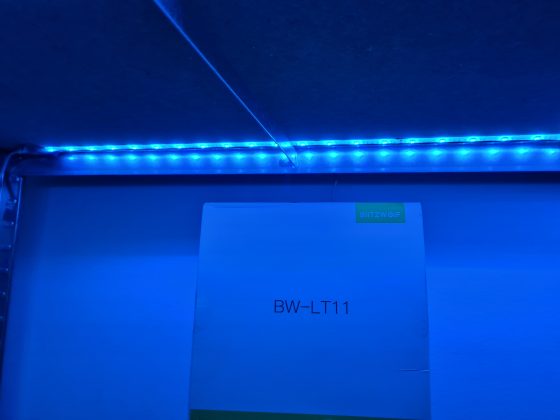 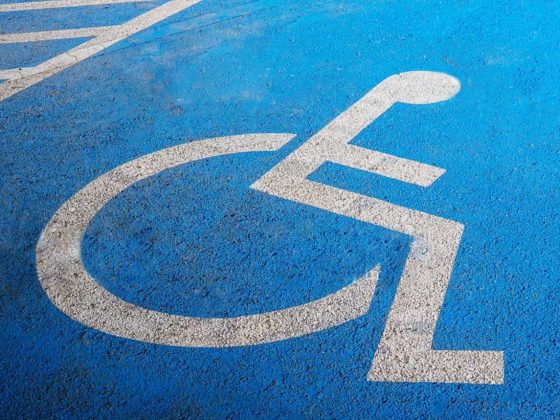 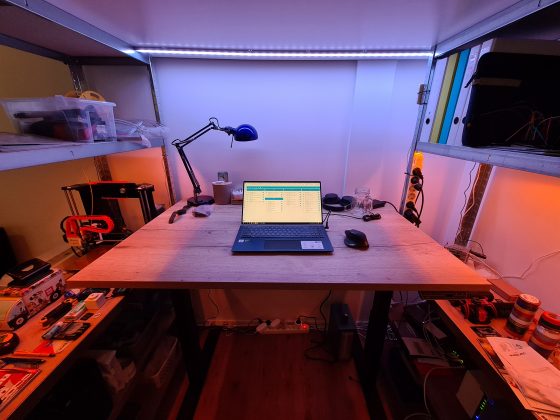 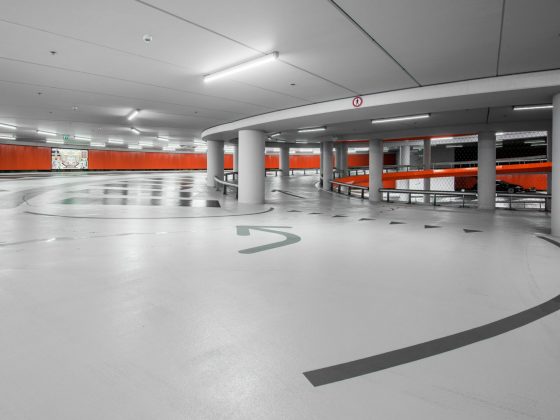 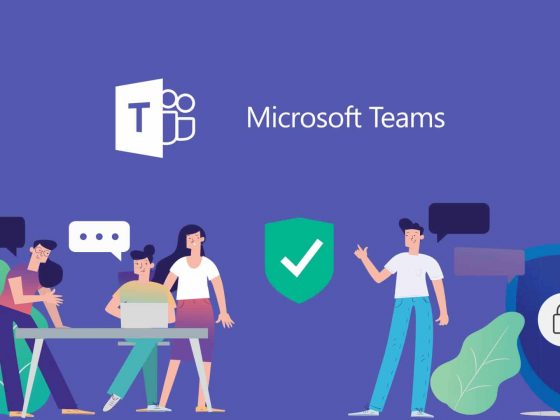 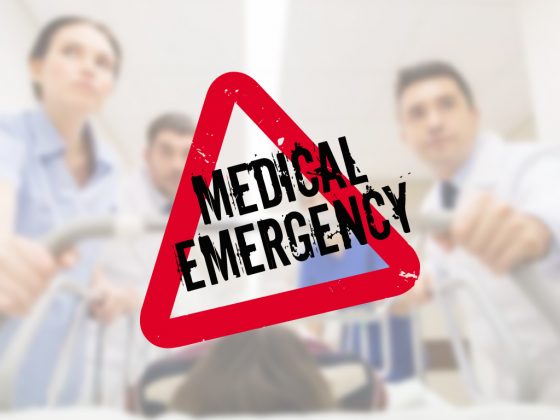 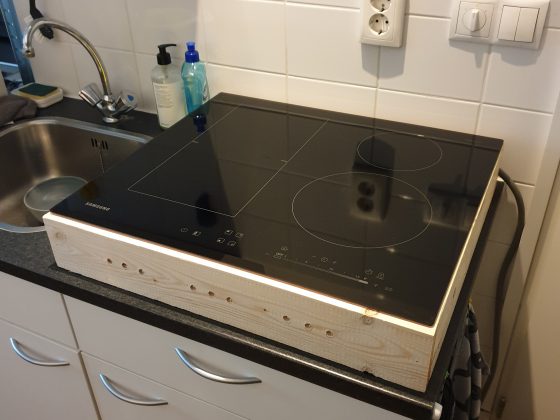 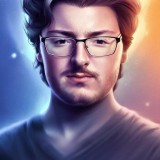